Derek and his family moved to the Katy area to lay down some roots after 8 moves that coincided with his engineering career in the oil and gas industry. They have been members of the Cinco Ranch Church of Christ since 2014. Derek became a Shepherd in April of 2018.

Derek grew up in Nashville, Tennessee, spent a couple of high school years in Corbin, Kentucky, and graduated high school in Jacksonville Beach, Florida. He went to college at Jacksonville University and Georgia Tech before his first professional assignment in Midland, Texas in 1994 where he met his wife Shannon at Golf Course Road Church of Christ. Along the way they had three kids: Jackson (Student at the University of Houston), Savannah (Student at Texas A&M), and Britt (Student at Faith West Academy) and moved to Hobbs, NM (twice), Lafayette, New Orleans, London, Tulsa, East Texas, and now Houston.

Derek and Shannon are involved in youth group activities, mission trips, the Hospitality Ministry, Missions Ministry, and head up the building maintenance group.

When not working or at church you’ll likely find Derek on the quest for Houston’s best chips and salsa or elbow deep in one of the family vehicles refusing to let a professional do anything he can figure out on YouTube. 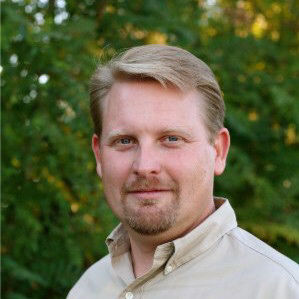